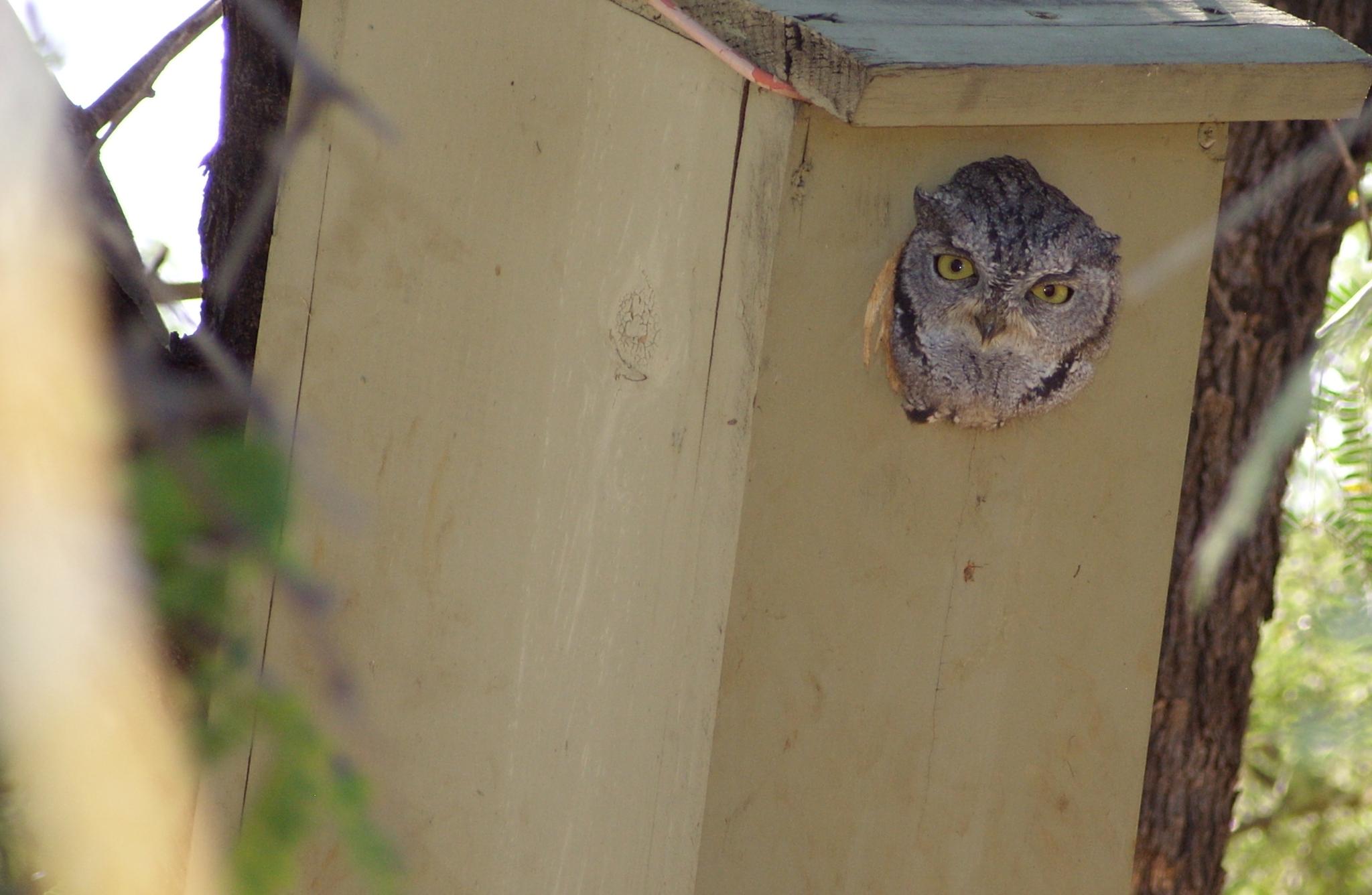 The Western Screech-Owl (Megascops kennicottii kennicottii) has experienced a significant population decline over the past two decades in southwestern BC. In the Fraser Valley/Metro Vancouver region they are thought to be extirpated in areas where they were documented until the late 1990s. A significant threat to their population is habitat loss, including the loss of nesting sites from the removal of dead trees and snags. Another threat is increased predation and displacement from the expanding population of Barred Owls. In 2016 a Western Screech-Owl nest box program was initiated to provide alternate nest sites in forested habitats where natural nest cavities were lacking. This program is the first region- wide effort to install boxes and collect Western Screech-Owl occurrence data in a centralized database. To date, 100 boxes have been installed in Southwestern BC and the monitoring of these boxes is done by a network of trained citizen scientists. The volunteers collect important information about nest box occupancy and productivity which is entered into the Western Screech-Owl Nest Box Project Database. Information on Screech-Owl distribution, abundance and nest success is essential for developing sound conservation strategies, identifying key conservation actions, and evaluating the effectiveness of the nest box program.

Survey participants may use this site to enter and review their data. Data are also contributed to Project NestWatch, Canada's national repository of nesting data.

If you are interested in participating in the monitoring of nest boxes, please contact our coordinator for survey information and available survey sites. Recent sightings of Western Screech-Owls or active nests in our region are also encouraged and will be treated with discretion. Please contact our regional coordinator: 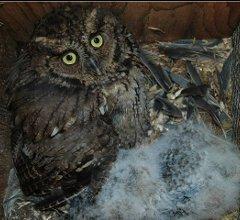