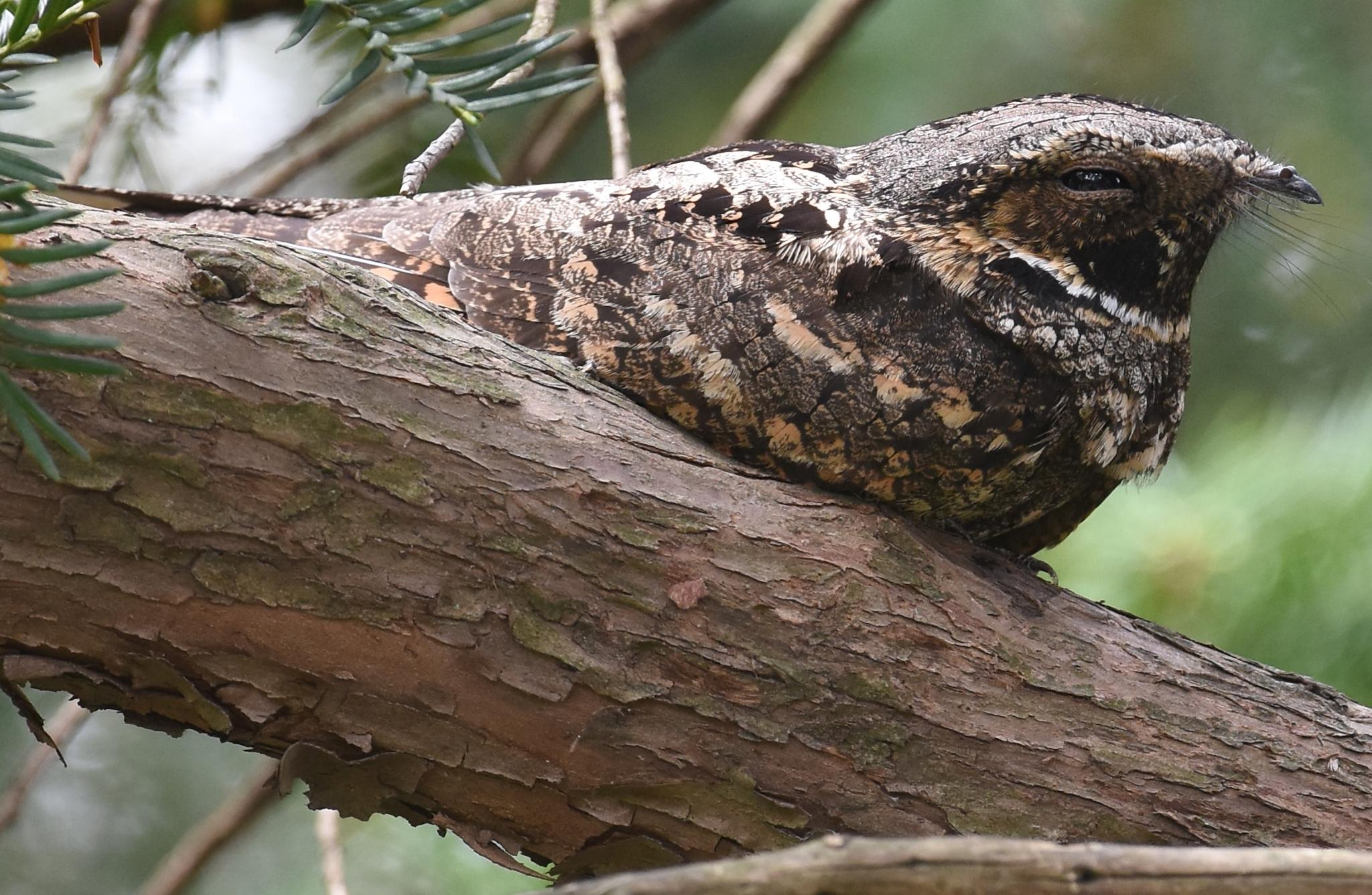 Eastern Whip-poor-will populations in Ontario and elsewhere have declined over the past 25 years or more. Consequently, this species is now designated as a Threatened species in Canada and Ontario. The causes of the population decline are unknown but changes in habitat and food supply are considered major factors. Many other birds that feed on flying insects are also in decline in this region. See the Whip-poor-will Fact Sheet and COSEWIC report in the Resources menu (left sidebar) for more information.

The Ontario Whip-poor-will Project was launched in 2010 to investigate where in Ontario whip-poor-wills still occur. During this project, hundreds of volunteers provided information on the locations of hundreds of whip-poor-wills, giving us a much better picture of their current distribution and abundance.

Data collection for the Ontario Whip-poor-will Project is now complete. However, we are still encouraging volunteers to monitor Ontario’s Whip-poor-will populations. Citizen Scientists can register and participate in the Canadian Nightjar Survey. Alternatively, individuals can listen for whip-poor-wills in suitable habitat, and to report their observations to eBird or the Ontario Breeding Bird Atlas so that this information can be used to help conserve this threatened species.

The best time for hearing the iconic call of the Eastern Whip-poor-will is on a bright moonlight night, especially after sunset during the period leading up to the full moon in June. Whip-poor-wills also frequently call at dusk or dawn throughout the breeding season, provided the weather isn?t horrible. Whip-poor-wills heard singing after May 18th and before mid-July are likely local breeders (rather than migrants or post-breeding individuals). Contractors, citizen scientists and anyone interested in the best survey times for Whip-poor-wills are encouraged to review the survey time information available at the resource tab above.